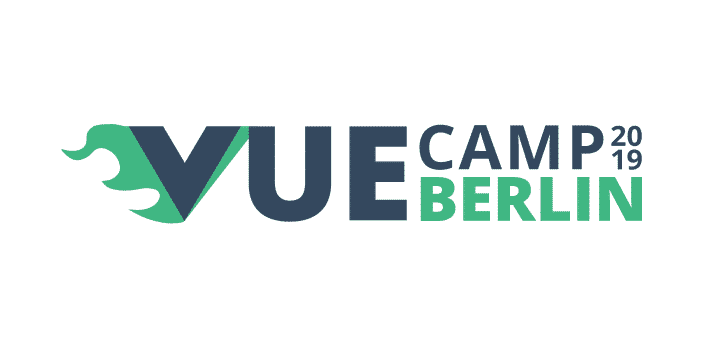 After months of waiting, the time had finally come. From October 25 to October 27, the PHMU team made their way to the federal capital, Berlin, with luggage and anticipation. The aim of the trip was the Vue Barcamp 2019.

After the drive and arrival in Berlin, the discovery was the first thing on our to-do list. Right after the first step out of the train, we were struck by the size of Berlin. Day or night, there are crowds, music, lights. That’s when you first notice that Dresden is still a small, manageable city. After we let off steam, we went to the hotel to prepare for an interesting day.

After we arrived at the venue on time, despite getting on the wrong track, the bar camp started immediately.

At a Barcamp, participants plan the program themselves by presenting a topic or suggesting a problem that they want to discuss. Then, according to the number of interested parties, the topic is added to the program or not.

This enabled enough topics to be found on the first day to fill a whole day and beyond.

From workshops for Vue.js beginners, frameworks announcements to discussions about the upcoming update for Vue.js 3.0, everything was there.

On the second day, the program was again full of interesting content, stimulated by discussions and topics on the previous day.

As you can see, the Barcamp draws its charm from the exchange of information among Vue.js developers. As in life, it follows the principle of giving and take. By sharing our experiences from our projects with the Vue.js community, we receive lots of good suggestions for future projects from the community.

Ramona from Shopware was kind and introduced us to the cypress.io test framework on the first day and we were immediately impressed. This has led us to work with the framework in our future projects.

All in all, the Vue Barcamp was an exciting event. In the beginning, as a Vue.js beginner, I was very afraid of getting lost in the eddy current of expert words. But as it turned out, many participants had just started with Vue.js themselves or who wanted to learn it. So the fear was wrong. Since the topics are broad, there is always a topic for every skill level. I can warmly recommend such a Barcamp to everyone. It doesn’t always have to be Vue.js 😉